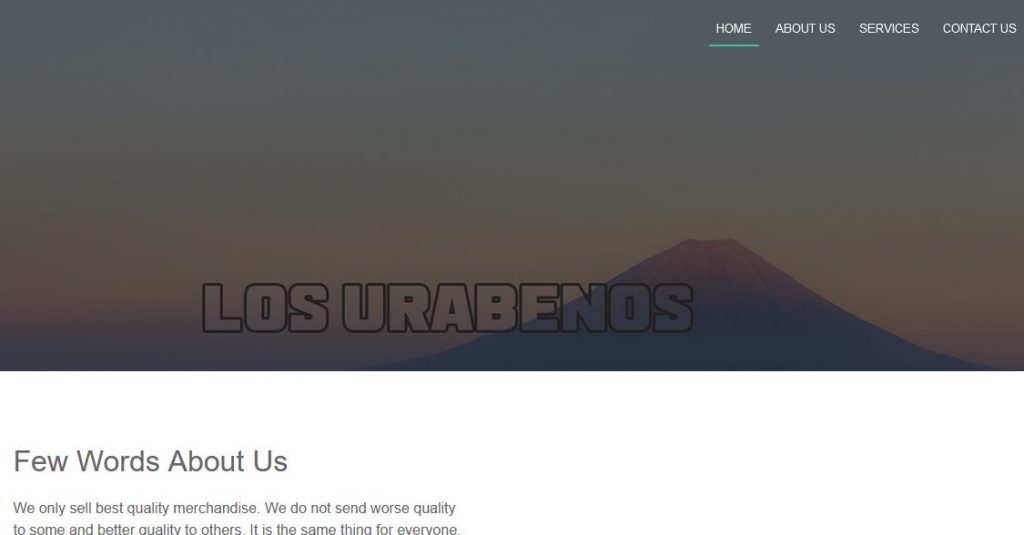 A new report by darknet data analysts at DarkOwl shows an uptick in a trend of (what are likely to be) fake darknet markets operating under the names of prominent Mexican cartels. The report notes that several sites have taken the name of the Jalisco Cartel, known for being the largest trafficker of fentanyl in the United States.

While some of these purported ‘darknet markets’ that use cartel names have been around since 2020, DarkOwl notes that several others have sprung up in 2022, which they believe are trying to attract former customers from the several darknet markets that closed or were shut down in the last year. In addition to Jalisco, the report mentions markets or shops claiming to be operated by the Sinaloa and Gulf Cartel. They also found markets claiming to be operated by criminal organizations in Columbia, Peru, Bolivia, and even Australia and New Zealand.

Homepage of one of the supposed Mexican cartel-associated ‘markets’ analyzed by DarkOwl.

Though the format of these sites is largely different from most darknet markets considered to be “legitimate,” they tend to offer listings that can be found on other markets, including those for cocaine, MDMA, marijuana, methamphetamine, and fentanyl. Most products are only listed in bulk quantities, starting in the $2,000-range. DarkOwl noted that some cartel-themed markets even purport to offer “hitman” services, which is now largely indicative of a dark web scam site.

A few other warning signs shared by several of these sites which suggest their illegitimacy include:

Product details from one of the supposed cartel-associated darknet markets.

Not listed or mentioned on any of the trusted darknet market-related information sites (such as dark fail, darknet.live, or the Dread forum), the supposed markets have taken to advertising on onion listing sites, which typically charge advertisers in the form of BTC for advertising space. DarkOwl notes that it is likely that these sites are actually scams and some appear to not have been updated for over a year.