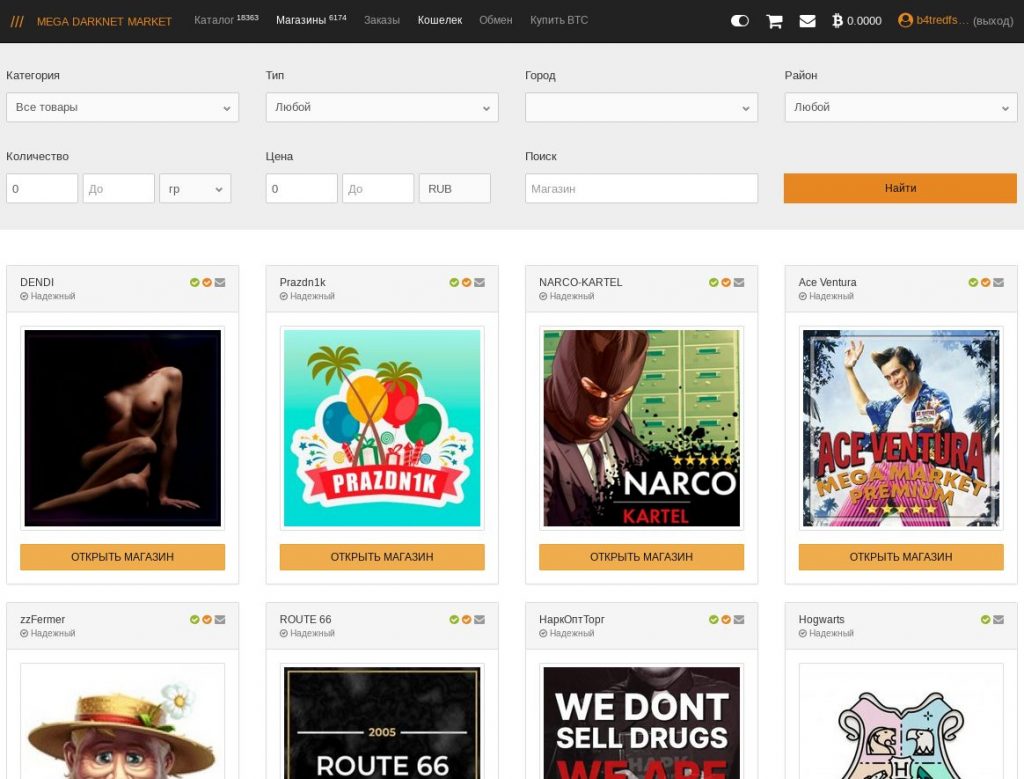 A little-known Russian-language darknet marketplace has been catapulted into fame over the last few months as it becomes the apparent successor of Hydra, appearing to serve more of its former customers than any other market in the region. Formerly the world’s largest darknet market, Hydra was shut down in a joint law enforcement effort in early April, leaving approximately 17 million shoppers and vendors searching for a new online home to conduct business.

A few other Russian-language markets, such as OMGOMG and Solaris, seemed poised for massive growth immediately after the fall of Hydra, but have since endured problems preventing their growth. One such problem is persistent DDOS attacks, in which rival operations have been largely successful in knocking each other offline for extended periods of time. Problems are compounded by conflicting allegiances between former operators of Hydra and newer entrants to the Russian darknet market landscape.

While not much is known about Mega Darknet Market, it is likely to have first opened in 2015 or 2016, with the earliest available reviews of the market being from 2017. It remained largely hidden in Hydra’s tremendous shadow for close to six years, with new life breathed into it only after the giant’s demise.

Screenshot of the Mega homepage.

With over 20,000 product listings, Mega’s nearly 6,500 “shops” service just about every major metropolitan area across Russia, as well as those in Ukraine, Georgia, and a handful of other regions. In addition to the usual listings categories for drugs, the market also sports some unique categories not seen by many others, including those for an array of services and professions. Online services include those by hackers, designers, shippers, advertisers, and specialty exchangers. Professional services include couriers, managers, and handlers of smaller niche jobs.

The biggest complaints to be found about Mega on the handful of sites which feature reviews of it tend to revolve around its rather antiquated design and the fact that it has been the subject of several impersonation attempts by phishers. This has led to what appears to be hundreds of people losing their funds when sending them to a fake market, leading them to believe that Mega itself is a scam operation, which does not seem to be the case — at least for now.