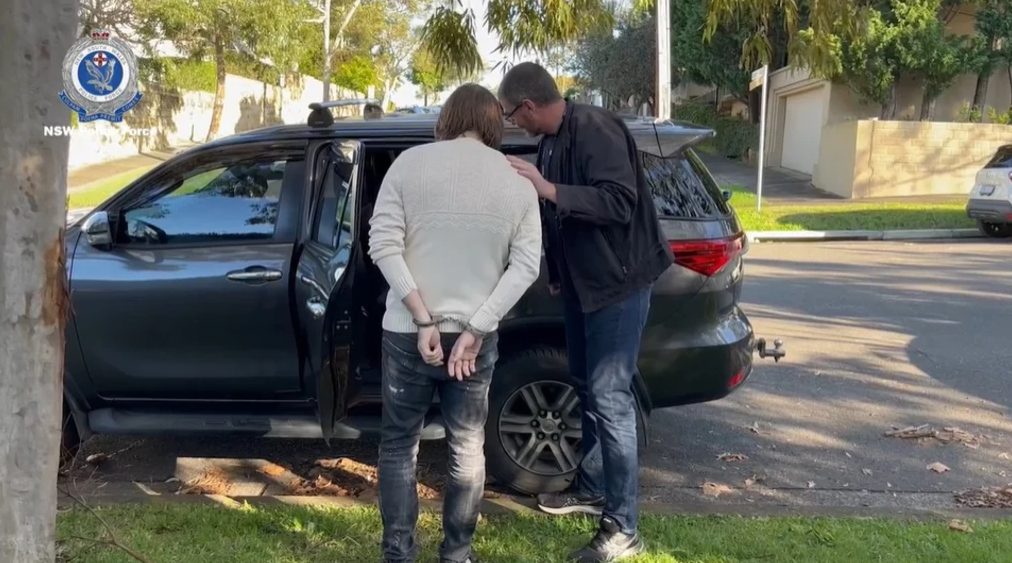 Two Australian men arrested in May were hit with several new drug-related charges on Wednesday and are suspected of being the masterminds behind one of Australia’s biggest darknet market vendor operations. Brothers Alexander Busse, 39, and Ioan Busu, 33, will face a combined 47 additional charges for their roles in selling a wide variety of drugs to customers through several different markets. Investigators claim the pair managed to rake in around $7 million across nearly 60,000 sales, sometimes processing up to 60 orders per day.

Riot Squad officers arrested Busse at his home in Rose Bay, New South Wales, where they found large quantities of cocaine, MDMA, several different types of drug-containing tablets, and close to 17 kilograms of lollipops which contained THC. Busu is accused of helping to assist his older brother in a criminal conspiracy. Officers also confiscated around $60,000 in cash, several mobile phones, and a ring valued at approx. $100,000. In all, the total value of property seized between the two is estimated to be around $1 million.

Although referred to as aussiepillimporter in recent news stories by the local media (which may refer to an old name used by the vendor), the duo arrested in June most likely comprised the AussieImportPills vendor outfit, which had been in operation under that name for over five years. Markets on which the vendor had listings go all the way back to Dream, with their most recently-joined market being Abacus. They also had listings on Torrez, Dark0de and White House Market, and were frequent posters in the DarkNetAustralia subdread.

The pair were arrested as the result of a two-year investigation conducted by Strike Force Glene, part of Australia’s State Crime Command’s Cybercrime Squad. The outfit, designated specifically to tackle crimes committed on the dark web, employs over 60 personnel. Most of the new charges the men will face stem from supplying commercial quantities of prohibited drugs and also knowingly dealing with proceeds of crime.