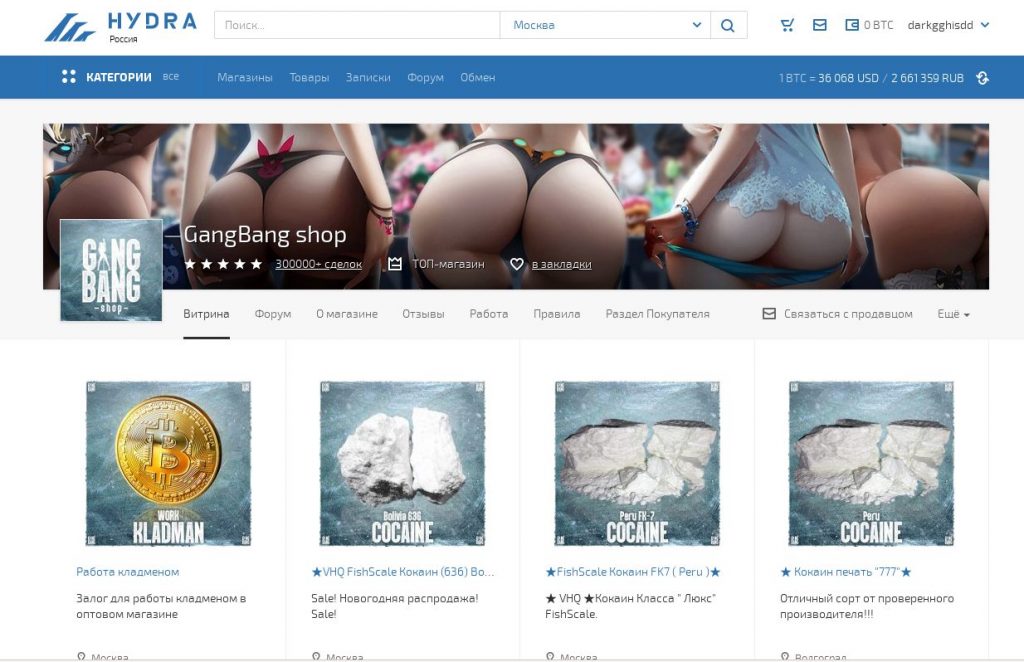 Over one ton of drugs was seized in Russia earlier this week as the result of an investigation into 26 individuals believed to have been operating a shop on the former Hydra darknet marketplace. The criminal group, led by Ukrainian nationals, organized the production of the drugs and their sale in Russia under the name “Murmur Shop,” which operated on Hydra between 2019 and 2021.

According to investigators, the group included 15 people from Ukraine, seven from Russia, two from Moldova, one from Tajikistan, and one from Belarus. While the leadership was based in Ukraine, Russian nationals were hired to help transport the drugs to more than 60 constituent entities across the Russian Federation. Four clandestine drug laboratories in the Moscow, Vladimir and Ivanovo regions were also uncovered during the investigation.

“The leadership of the drug group and the management of its financial assets was carried out from the territory of Ukraine,” said Irina Volk, a spokeswoman for the Russian Ministry of Internal Affairs, on Thursday. “The recruitment of laboratory staff was also carried out there for the further dispatch to Russia. Applicants were forced to undergo polygraph tests,” she added.

In early April, Hydra’s servers were seized in Germany as the result of a joint effort between German and US law enforcement, knocking the world’s biggest darknet market offline in the process. Days earlier, the US Department of Justice had filed sanctions against Hydra and an online money exchanger known to be associated with the market. On April 11th, the Meshchansky Court of Moscow arrested Dmitry Pavlov, one of the alleged founders of the online drug platform.

In January, a group of Russian nationals were sentenced for their roles in importing cocaine from Argentina, some of which had been hidden at the Russian embassy in Buenos Aires. The group’s mastermind was sentenced to 18 years in a penal colony while other members received sentences between 13 and 17 years. 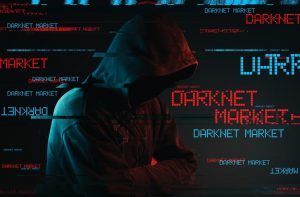