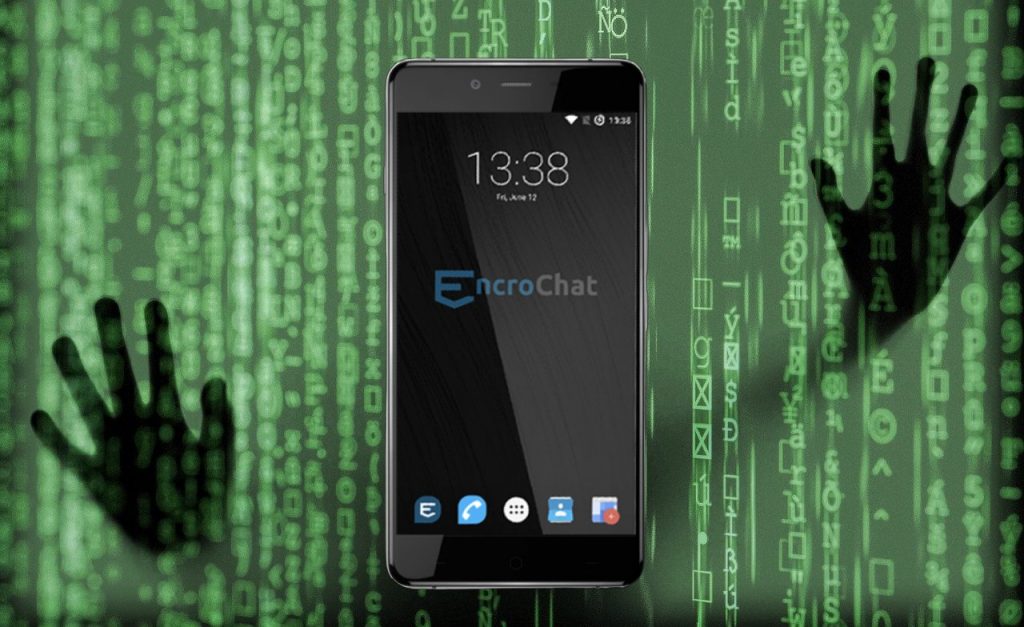 A UK man will face 25 years behind bars after being found guilty of using the dark web to sell large amounts of “Class A” drugs in the country, including heroin, cocaine, ecstasy, and 2-CB. John Digweed, 33, of Liverpool, was arrested at home in March 2021 after being linked to his online moniker DiorPaw as part of Operation Venetic, which identified users of an encrypted communication service known as Encrochat.

Unencrypted Encrochat data connected to his online account revealed he sold 12.5 kg of heroin and 30-35 kg of cocaine, among several other drugs, during his relatively short career as a drug dealer. It also revealed that he used his Encrochat device (a mobile phone equipped with a special encryption service) to hold conversations about his family with other users and even reveal his real-life identity.

In one such conversation, in which he was sent a package of marijuana bearing the label “Johnny Weed,” he replied, “HaHaHaHa lad who’s done that, its only missing dig out the name. My name is Johnny Digweed init.” Other messages about his children allowed law enforcement to confirm his identity, leading to his eventual arrest and conviction.

First sold in 2016, Encrochat devices were initially marketed as being for “celebrities who feared their phone conversations were being hacked,” but had become synonymous with criminality by 2019. In Nov. 2018, news broke that the devices were used to coordinate the murder of two notorious UK gangland figures. The men believed to be responsible for the murder were both using a mobile phone known as an Aquaris X, which was sold as equipped with the subscription-based Encrochat service, “costing up to £1,500” for a period of six months.

In June 2020, the Motherboard desk of Vice, the online news magazine, received an email from an address associated with Encrochat, stating that the service was shutting down after it became apparent their encryption processes had become compromised by law enforcement. The service is estimated to have had about 60,000 clients at the time of its closure, over 1,000 of which have been arrested for various crimes.

Digweed was convicted on seven counts of conspiracy to launder drugs and one count of money laundering.

Another Liverpool-area Encrochat user was convicted of drug dealing on Jun. 19th, arrested after local police linked a mural of Conor Macgregor in his home to pictures of the mural found on an account believed to belong to a cocaine dealer.