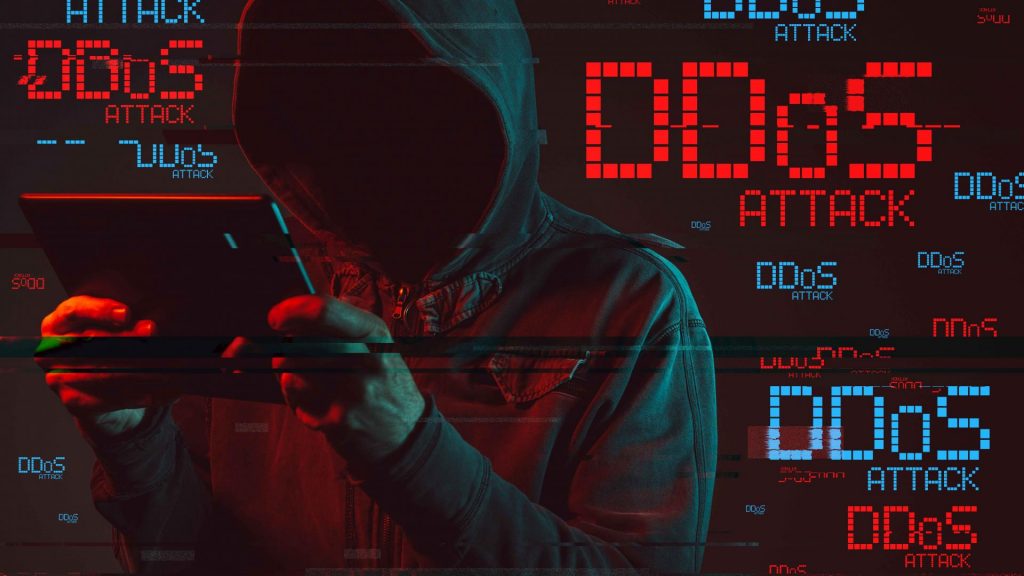 The dark web’s go-to forum for darknet market-related discussion, Dread, has been rendered largely inaccessible by a prolonged series of crippling DDOS attacks. The site is currently reported as offline on dark.fail. On a similar link provision service, tor.taxi, Dread’s page shows a message that says “PSA: Dread is experiencing a DDoS attack!” Visiting the forum’s main page (dreadytofat….onion) results in a timeout error, though it can sometimes still be accessed through emergency mirrors.

On Tuesday, in a thread titled “Someone really doesn’t want us up,” Dread admin Paris offered a detailed explanation of the troubles incurred by the attacker and the measures they were taking to restore the forum’s availability. Since then, the post has been updated with periodic updates on the situation.

“We could have been just straight up and stable but watching money burn in the front of my eyes hurt too much,” wrote Paris in a Thursday update. “POW is coming and this attack will be just a bad time in the past. But right now we be optimizing,” he added. On Friday, he recapped the situation and concluded the update with the following statement:

“This will be my crown achievement. Protocol layer flaw avoidance by overtaking the entire onion introduction process.”

Dread is no stranger to facing these types of attacks. In early 2022, the forum implemented a somewhat daunting new captcha procedure to slow down potential attackers, which often caused accessibility problems of its own. The captcha system was changed a few months later to its current implementation, though it is now known that Dread’s DDOS prevention measures in their current implementation are not enough to stop the effects of attacks.

A DDOS (distributed denial-of-service) attack is an attempt to disrupt the operation of a website server by flooding the targeted website with an unusual amount of traffic. Such attacks are always malicious in nature, designed to keep websites from being reached by ordinary users. The attacks are often performed by a botnet, which is a network of compromised computers that accept instructions from the attacker.

Dread launched in February 2018 as a response to Reddit’s banning of several darknet market-related communities there, culminating in the removal of the r/darknetmarkets subreddit in March of that year. A quote on Darknetlive that appears to be attributed to Dread’s founder, HugBunter, offers the following explanation as to why he started the site, and why he keeps it going:

“Initially, I planned to base the communities solely around my interest in DarkNetMarkets and the security surrounding them, but since then it has grown to become much more than that, housing a variety of different communities and providing a safe place for users to interact without the fear of censorship beyond the specific rules in place.” – /u/HugBunter, Dread founder and admin