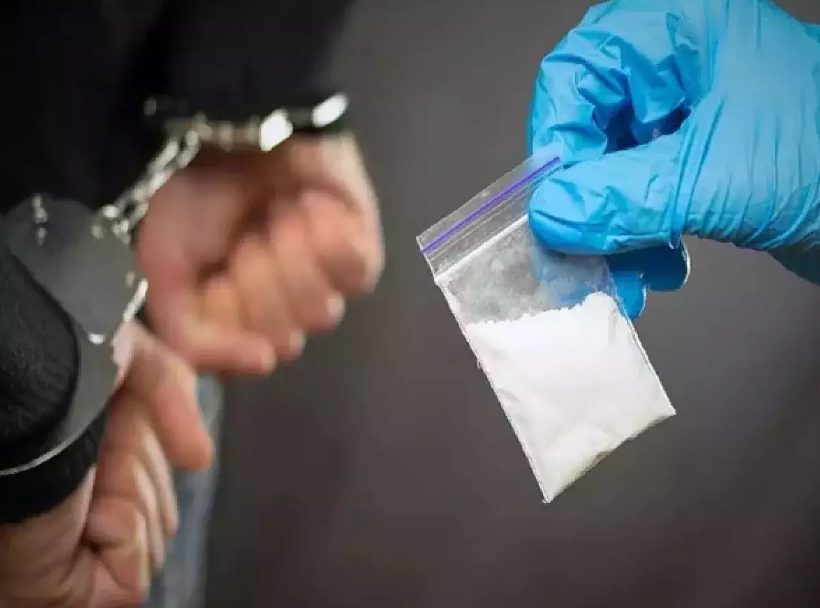 A drug trafficking network associated with the Zambada Cartel darknet vendor shop was broken up in a raid by the Hyderabad Narcotics Enforcement Wing on Monday, Sept. 1, resulting in the arrest of eight dealers. Among the arrested were independent darknet vendors known online as Holyshop (Narendra Arya of Goa) and Treeminator (Farhan Mohammed Ansari of Rajasthan). Police also arrested 20 customers in the raid, which took place in Goa, a seaside state known as a tourist destination.

Seized by police were 140 grams of hashish, 1,450 grams of marijuana, 184 LSD blotters, 10 grams of MDMA, and seven mobile phones, valued at around 9 lakh, or $11,290. Police say that the duo had as many as 450 customers altogether, 30 of which have been personally identified. According to the Hyderabad Commissioner of Police, “the arrests are linked to international cartels,” and some of the others arrested have been accused of supplying drugs for hotel parties in the area.

Some of the drugs confiscated in the raid by Hyderabad police. Source: ETV Telangana

The police commissioner also said that transactions were “done in cryptocurrency in the name” of Zambada Cartel, leading to confusion in initial news reports, some of which implied that the shop had “absconded” with user funds and that its owners were currently on the run. These accusations were proven false a number of hours later when the owner of the Zambada Cartel shop took to the Dread darknet forum to post a PGP-signed message in which they stated they remained open for business as usual.

“WE ARE SAFE AS OF 2-SEPTEMBER-2022,” wrote Dread user ZambadaCartel, an account confirmed to be the owner of the darknet shop of the same name. “We are not affected in any way. Shippings will not be halted or paused for any reason.”

Zambada Cartel has been a consistent importer of LSD for customers in southern India for a little less than one year, specializing in the resale of blotters manufactured by GammaGoblin, a long-standing EU-based vendor. They entered the darknet market scene as a vendor on the new AlphaBay market and later expanded operations to their own independent shop.