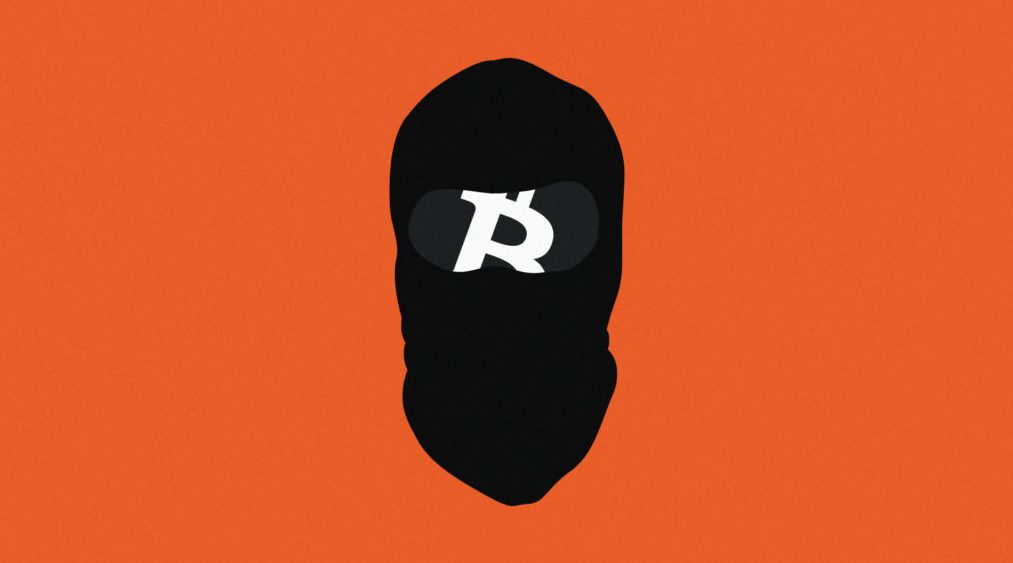 A proactive communication by Coinbase is ultimately responsible for the re-imprisonment of Khuram Iqbal, a radicalized UK student who once titled himself “the father of terrorism” online. Iqbal’s account was initially flagged by the cryptocurrency exchange for sending Bitcoin to a wallet known to be associated with a darknet market for credit card information.

Iqbal, 29, was jailed six days ago after local law enforcement apprehended him at home in Cardiff, Wales. He is being sentenced to 16 months for failure to report ownership of a cryptocurrency account and associated email address per the conditions of his 2016 release.

In a somewhat unusual twist, it was recently revealed that Coinbase notified authorities that Iqbal was using cryptocurrency for illicit purposes, instead of responding to a law enforcement request, as is more often the case. The exchange made the decision after having established his identity and considered his account actions potentially “terrorist” in nature.

Iqbal made 392 transactions from his secret Coinbase account between Nov. 2017 and March 2021, sending funds to the darknet marketplace three times during January 2020. It is not known if Iqbal’s recent activity had anything to do with his old terrorist aspirations, but his failure to report ownership of the Coinbase

In 2011 and 2012, Iqbal attempted to join “the Jihadist cause;” first in Kenya, and later, in Turkey, per report by the BBC. He was unable to find a new home abroad and instead returned to Wales, where he allegedly engaged in the dissemination of “videos and texts glorifying terrorism.” During this time, Iqbal posted his content under the name Abu Irhaab, which is Arabic for “Father of Terrorism”.

In all, Iqbal was found to have shared 848 links to “extreme content” on social media by the time of his arrest, using several different Facebook and Twitter accounts in the process.

Iqbal was first apprehended in October 2013 and sentenced to three years and three months on charges related to the dissemination of terrorist publications. He was released “on license” in 2015 but later returned to finish his sentence the following year.