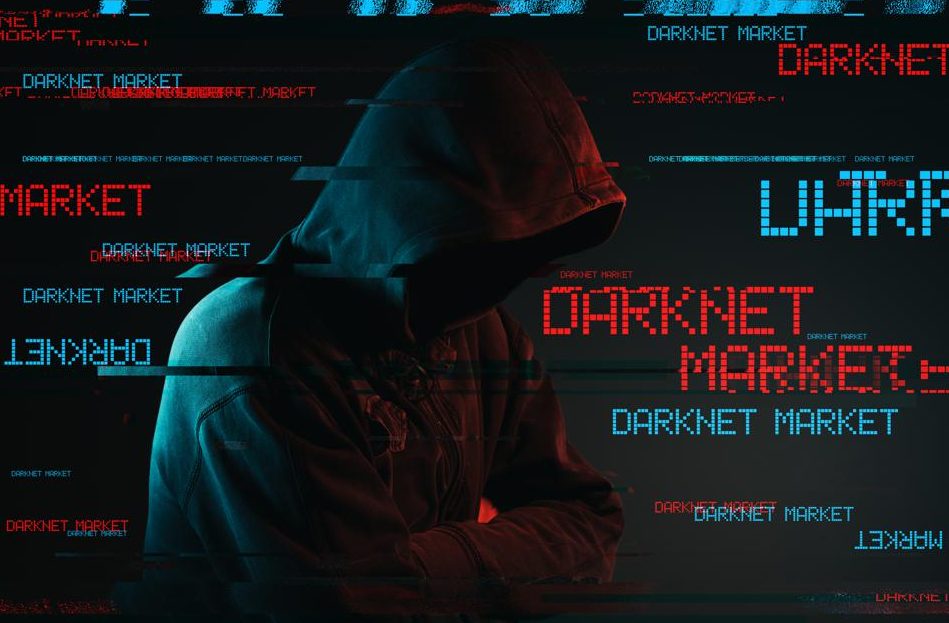 Countries in Eastern Europe are leading the rest of the continent in internet searches for the term “dark web” in 2022, according to data provided by Reboot Online Marketing, a SEO services company. At the top of the list is Croatia, which recorded a 31% year-over-year increase in “dark web crimes” last year; a category that includes transactions of drugs, weapons, forged documents, and malware from darknet markets and other sites on the dark web.

According to Google Trends, the oceanic nation of Papua New Guinea is the leader of Google searches for “dark web” globally in 2022, followed by Ethiopia, Kenya, Albania, and Zimbabwe. The popularity of the search term itself across the globe has been in decline throughout 2022, peaking at the beginning of the year and down to a relative 62% interest by the end of July.

Applying the same timeframe on Google Trends to the term “darknet market” yields vastly different results, with the term being most actively searched for globally in Germany, Switzerland, Austria, Sweden, and the UK.

The most searched-for darknet market on the clear web in 2022 is Mega, an up-and-coming Russian-speaking market hoping to fill the shoes of Hydra, which closed earlier this year. It is followed in search popularity by Abacus, ASAP, Versus, Hydra, and AlphaBay, in that order.