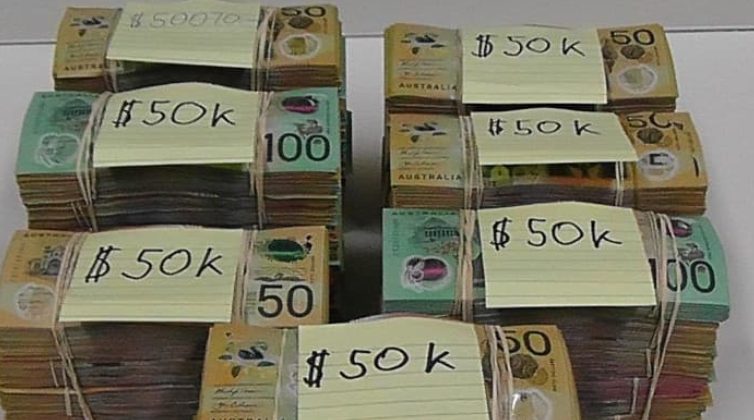 A former police officer in Australia suspected of selling $25,000 worth of drugs per day on darknet markets will face 49 additional charges as investigators unravel the magnitude of his criminal enterprise. Tom Booker, of Adelaide, now faces a total of 60 counts related to drug trafficking and money laundering. Booker is accused of being the mastermind behind the Underline Cost vendor operation which operated primarily on the now-defunct Torrez and Dark0de marketplaces.

Booker, along with co-conspirators Erin Gold and Ryan Suri-Tucker, first came under suspicion when a package from Luxembourg containing 8,000 LSD tabs was seized by customs in southern Australia. A phone number listed for the package was found to be associated with a mailbox Booker used to send his orders as a vendor. Police had also been purchasing items listed by Underline Cost and managed to match fingerprints found on the order packages to two of the suspects.

Among the charges faced by Booker are trafficking in psilocin, a psychedelic extracted from psilocybe cubensis mushrooms and DMT, a hallucinogenic extract that is the principle psychedelic component of ayahuasca. He is also charged with 16 counts of trafficking large commercial quantities of LSD and 12 counts of trafficking in commercial quantities of the drugs. Charges against Gold, meanwhile, have been reduced to those pertaining to drugs found at her home during her arrest in November.

Booker and Suri-Tucker were first arrested in November of last year, after they were “caught red-handed” preparing orders for shipment in a property in the King’s Park region of Adelaide. Police confiscated large quantities of LSD equating to some 1,600 tabs in all, as well as smaller quantities of MDMA and cannabis. In addition, police found around $820,000 in cash and recovered some $589,000 in Bitcoin (BTC) and Monero (XMR).

As a vendor operation, Underline Cost received a significant amount of praise for the quality of its LSD and MDMA on the Dread darknet forum. The vendor also operated an account by the same name on Dread which they used to frequently interact with their customers and other users.