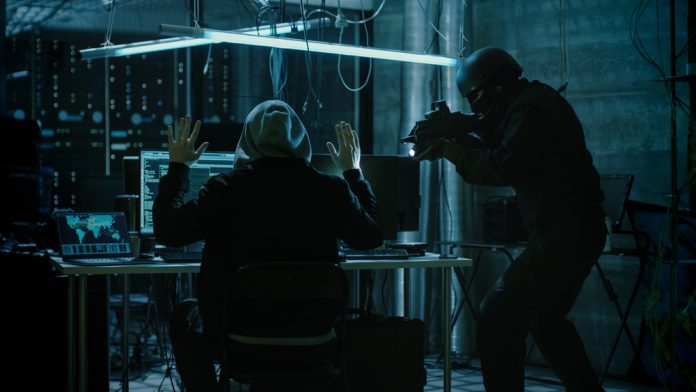 The crackdown on resellers of party drugs purchased via darknet markets continues in India as seven individuals were arrested in New Delhi and five were arrested in Lucknow, in the state of Uttar Pradesh. Both arrests occurred on Weds., Sept. 7, and follow on the heel of previous arrests made in Goa and Hyderabad just days earlier.

In New Delhi, arrests of three different “gangs” were made separately, the result of tip-offs collected by law enforcement over the preceding weeks. In all, 28 strips of LSD, 12.6 grams of MDMA, 84 grams of marijuana, and 220 grams of hashish were confiscated during the arrests. Police say that the drugs were purchased over the dark web, imported from vendors in Russia, the US, and Canada, and then sold mostly to college students over chat messenger services like WhatsApp.

“We realized the accused had college students as their primary consumers, further investigation revealed that these are senior students who have either passed out or dropped from college,” said one official responsible for the investigation of darknet-related drug crimes. “They first trap them into using drugs then they make them sell it among their friends in college and schools in order to fund their own addiction,” they added.

The arrests made in Lucknow were also the result of a tipoff which led police to a rented meeting place where the five accused dealers would coordinate purchases and deliveries.